In light of the recent COVID-19 crisis, we’ve seen staggering demand for online courses as students grapple with a reality in which education is now delivered over the internet. But traditional e-learning platforms like Khanacademy struggle to keep up with the pace of demand, while LMS platforms like Canvas, which requires teachers to sign up as part of large, wealthy organizations such as school districts, are difficult to use and lockout small independent teachers that just want to continue teaching. And on top of all that, all platforms rely solely on one medium of teaching, such as Udemy through videos, and Edmodo through text, without regard for user learning preferences.

Modulus is an online education platform, similar in concept to Canvas or Blackboard, both of which are used by schools and universities around the nation. But unlike existing platforms, Modulus directly integrates the VARK learning styles - a psychological framework for teaching - into an incredibly simple to use, modular course structure that anyone can use to teach anything. The result is a fairer, more accessible, and more equitable online education for everyone.

How is Modulus used?

Enrolling in courses is as easy as typing the name of the course into a field, and each course has the same layout: tasks, color coded by their teaching style, grouped into lists we call “Modules.” There’s no complicated embedded forms, hard-to-navigate buttons, tabbed menus, or other user interface disasters, and the whole interface has been built from the ground up to be fast, responsive, and intuitive.

We used React to develop the front end for the web application, while integrating with the Google Firebase service for backend database operations. For the landing page, we used Bootstrap to make it look professional and React for the web app educational platform itself.

This was the first time that our team used Firebase Google Cloud services for user authentication and data storage, so it was difficult to integrate that into our web app, which is written in React, a web framework we had learned for our first hackathon only two weeks ago. Since this large project was such a time crunch, we focused more on the student view, greatly improving the UX of our platform by doing so, but we didn’t have time to internalize course creation and modification from a teacher’s point of view as we would’ve liked. However, we were able to find a temporary method, using Google Forms, to do so, that functions for our purposes as of now.

Despite having just learned Firebase, and only having two weeks of experience with React and Bootstrap, we managed to do the following: A fully functional web platform, with an intuitive and extremely fast design. Full integration with a cloud-hosted database backend that tracks course enrollment for our individual users Automated emailing for password recovery Automated uploading of submitted courses via Google Form scripting

What's next for Modulus

Our team hosts a tutoring service for middle school and high school students who either want to catch up or get ahead during this difficult time, so we plan on using this platform ourselves after we make more improvements to the teacher view and internalize course creation, modification, and deletion. 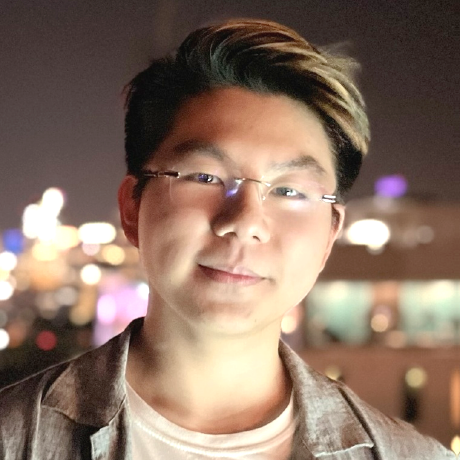