We were inspired by Wikiracing, the game where you try to get from one Wikipedia page to another. We experimented with NUSMods and realised that you can click from one module to another using the prerequisites/preclusions/co-requisites/fulfillRequirements. Hence, we decided to implement ModRacing, the titular NUS equivalent (hopefully?) to Wikiracing.

When you click "Start Game", a random starting module appears with a goal module. As you click on modules on a page, you will move around the modules. The website keeps track of the modules that you have visited on the navtab.

The website is built using React, and the back-end is built using Ruby On Rails, which is deployed on Heroku. The algorithm for generating random possible paths is made on Python.

GitHub Link for the back-end: link 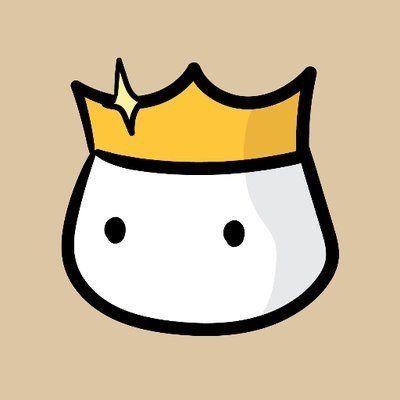