I was inspired to make this program as I believe it's important for people, especially in the United States with some of the worst emissions and health statuses in the world to utilize transit more. Mass transit is much more sustainable as more people can be moved using less space, less energy, less green house gas emissions, and more. Transit also promotes exercise and denser living which are important to having a better society. Current route planning programs are biased towards driving and it is important that transit is more effectively used.

This program allows users to plan for "multi modal" trips. For example, many people discount transit as it is "too far away." This program lets users plan for biking/walking to a transit stop whereas the standard route planning programs just tell people to drive when transit is too far away. The program will suggest a bike ride to the closest transit stop and utilize only transit, biking, and walking to get to a destination.

I built this using Java as a back end querying the multiple maps APIs that google provides. At a high level, I perform a get request to the maps places API to get the closest stop, navigate by bike/walk to that stop, navigate from that transit stop to the stop closest to the destination, then report the steps, time, and cost to the user.

I Did not know how to properly use google maps API (had to learn quickly to complete my program), I had to learn how to parse JSON from the maps API (Google's recommended API serialization method), I did not have much experience with front end development (went to a workshop on Angular at the event) .

I was able to collect all the necessary data from the different maps APIs and effectively plan car free transit trips. Also, I got to make a cool program in ~24 hours.

I learned more about google cloud platform and the tools it provides. I also learned about rest API querying and improved my computer science skills.

Better front end utilizing Javascript/Angular, more efficient back end, improved functionality like suggested points of interest along the route (this can be found from the GCP maps API (I didn't have time to implement this feature)), & Transition monolith program to microservice architecture w/ Docker and Kubernetes 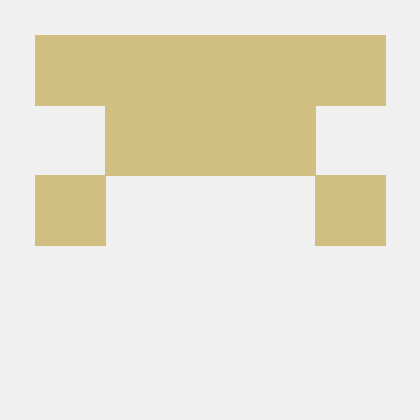