Throughout my professional career there have been many times where I wish I had a competent means of troubleshooting, simulating, or testing a Modbus client/slave. Unfortuantely, nearly every existing solution is ancient, very costly, and often miserable to work with. Because of the prohibitive market that Industrial Automation poses for the Open Source community, we desired to create a new solution that would allow for easy creation and testing of ModbusTCP masters and slaves.

We built this project primarily around flask and the PyModbusTcp API. We started by building up the infrastructure to easily hook into the API to create robust TCP clients and servers and with enough customization to never be worried if its not enough. After building the backend, we constructed the front end to interface quickly and easily with the backend providing near instance poll times on reads and writes.

We wanted to make sure this project was easily expandable and that it would be possible to host 100s or 1000s of slaves on a single connection. Because of these constraints, managing the multithreading structure was at times challenging and certainly became a pain as the hours became later. In addition to these, we struggled with some TCP issues due to ports not being closed properly near the beginning of the development (with them continuing to be open hours later and messing up opening new ports).

It works and its free and there's not limits or constraints!

The interface still needs some polishing to say the least. In addition there are a few minor create comforts such as readable function codes, auto-updating read tables, and csv upload of write data that will be nice additions and help to make the utility truly uncontested in its niche. I ran into 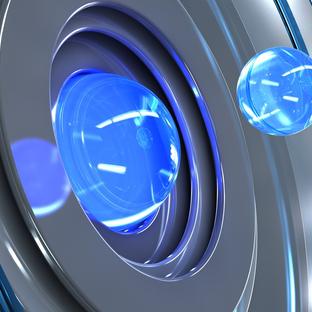