mocktest.com is a simple platform to test yourself with questions and answers that you prepare yourself. The idea behind this is that spaced repetition and testing are one of the best ways to learn. We want to help tackle students’ bad habit of cramming before a test (in Indonesia, it’s called ‘Sistem Kebut Semalam’). So we encourage users to repeat their materials and try testing theirselves daily rather than cramming. It is better to learn and test yourself several minutes a day rather than spending 5 hours before the test to learn. So, what are you waiting for? Happy testing!

We personally regretted the way we learned when we were in highschool, especially students' bad habit of cramming. So after we did some research, we found out that one of the best ways to learn is to repeat what you learn over several days (spaced repetition) and testing yourself (proven to help long term memorization) rather than cramming one day before a test. We want to help other people to learn in a better way than we did.

Since this is our first hackathon, this project's got a lot of flaws, it's far from perfect. We'd like to learn to improve it so hopefully it can help solve problems 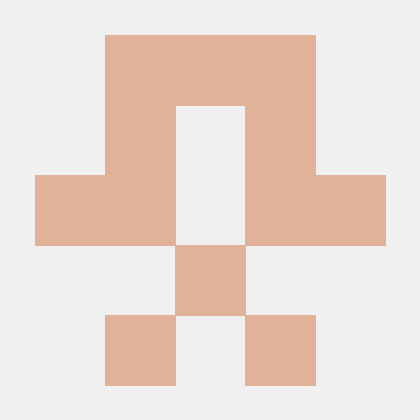