Today we face an increasing volume of data from Twitter and other social media platforms. We wanted to slightly streamline and simplify the process for people who may not be as dedicated to following these sites.

It displays the hottest tweet among the user's selection of Twitter users at the time when they open a new tab in Chromium-based browsers.

It uses a node server hosted on Azure to do twitter API calls using tokens provided by twitter. The extension code uses the twitter data to display a simplified version of a hot new tweet on any new browser windows.

Applying proper Content Security Policy rules and http requests was a major issue during development but we pulled through at the end after many tries.

This was the first time writing in JavaScript for some team members, and the concept of a chrome extension aalso a platform that previously people didn't develop for. Nontheless, we managed to learn these thinsg to make a working product.

It's a fun browser extension that anyone who uses a computer can enjoy so we intend to deploy the extension to the Chrome Web Store. 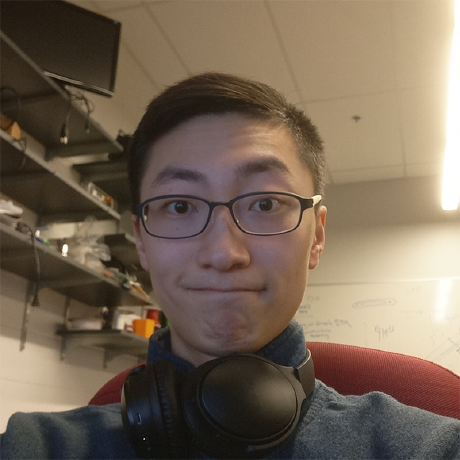