The ads industry is far from friendly to small and medium size companies. There has to be a good solution for this problem. Using modern technology, the cost are to be hugely reduced. Looking at what we had, we are able to create a concept of what to make.

Kinect was a marketing failure of XBOX 360. The device has a low fps, single-colored depth camera. It is not perfect, but we can use it to track human's action, the motion of all the angles and design interaction upon it. This would make animation ads really easy to make and to maintain a low cost. We are making a device combing light based mocap and motion detection based mocap. The light based is used for detecting general body movement, whereas the hardwares used to calibrate detailed parts.

Using unity, we are able to read the motion data from Kinect, and then to recreate the actions for a model we found. Then, we added some interactions using rigidbody command and the movements, to make the presentation seemingly more appealing

We were considering using mpu6050( a Euler angle motion detector) to keep track of the motion of smaller body parts, such as finger knots. We were thinking about using 6 MPU However, we encountered incompatibility problem between c++ and c#, which are the language used for the embedded system and unity respectfully. Additionally, neither MSP432 or Arduino UNO 101 provided enough I2C port for connecting 6 MPUs on one hand. As we evaluate the time needed for solving the problem, we decided to temporarily stop solving the problem and implement using only Unity

A moving model responding timely to the input, without memory outflow issue.

Good ways to have the hardware interact with unity. Compiling C++ code with C#. The methods for controlling unity 3d models. Reasons, problems and conditions for using I2C PORTS

Find a better camera, make the graphic better and thus recognize smaller moves, such as flipping hands. Complete implementation of using MPU 6050 and MSP 432, which would make results better Try to solve the problem of MPU not fully compatible, by finding a better shield. 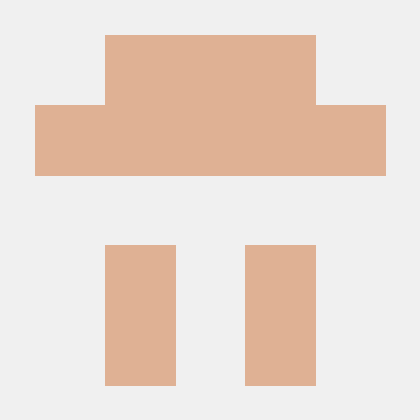