The original idea stems from a previous experience where all the fellows got together to watch one of Apple events.

While streaming the event we had discussions and some friendly banter which was pretty enjoyable. We hence thought that it could be a good idea to allow fellows to easily be able to discover each other and have conversations on any topic of their choice in a gamified setup.

In its current version, our project allows users to adopt an avatar, set a username and freely stroll through the MLH Town and also see & chat with others currently online fellows. If they choose to, they can create rooms for discussion with each other and ask others to join them in a video call.

. Socket.io - Websockets are the backbone of MLH Township. Websockets are used all the way from managing users to the transfer of metadata for establishing calls between users. Socket.io does all the heavy lifting for managing websockets.

. PixiJS - PixiJS provides the environment for creating different avatars and their movements. The aim of the retro theme is to make people nostalgic and make them feel home.

. React and Node - We chose the industry wide popular combo for developing MLH Township. By having frameworks that were already extensively explored, we eliminated the scenario of getting stranded with a bug in the middle of the development.

. Docker - The containerized architecture for MLH Township not only allowed us to quickly set up development environments but also made hosting the application hassle free.

Since the beginning, we knew that MLH Township would require use of WebSockets. We planned to use SocketIO while developing the client app in React.js and the backend in GoLang. To our disappointment, the Go library for SocketIO does not support the new version of the JavaScript counterpart which brought loads of great features. We moved on to using Python after finding out a well supported Flask module for SocketIO. Little did we know that we made a bad decision. As we went ahead with the development, we started finding bugs and limitations in the flask-socketio module. This forced us to once again port our code to a different language, JavaScript and stayed there.

None of the team members has ever implemented WebRTC in any project. Using the native RTCPeerConnection generated spaghetti code and overwhelmed us. We read numerous blogs and watched video tutorials but all of them were focused on the one-to-one communication. We had to find out our own way to manage different WebRTC connections among users to allow them to join or leave a room at their will.

What's next for MLH Township? 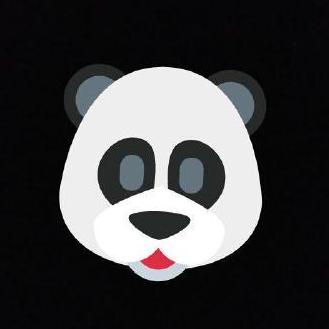