Rise of new threats such as botnets and DDOS attacks. Machine learning powered firewalls and application

FIlters packets and marks packet as malicious based on the result of a deep learning neural network.

We collated packet capture data from various sources. We then used tensorflow and keras to build deep learning neural networks and models. Using a python tool know as scapy, packets sent to the target port were intercepted and passed through the neural network. The result of the packet classification was then displayed on a web UI.

The initial neural network accuracy was unsatisfactory. We realized that this was due to the overfitting of our data. Through various optimization techniques like regularization dropout and batch normalization, we were able to increase the accuracy of our neural network model to 87%. 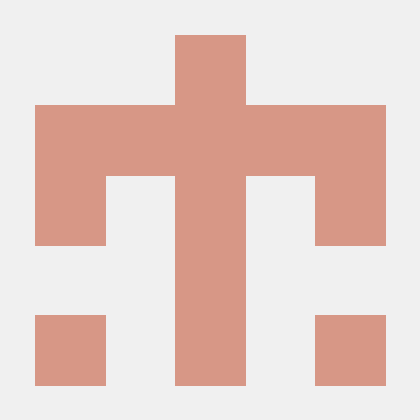