Our friend came struggles with finding new music. He went a concert and realized how curious he was about find music, however was too lazy to go around asking people for insight.

Mixer takes a users playlists and favorite songs and returns recommended songs in a fun way. Imagine Tinder, but for music. Swipe right or left depending on whether you like the snippet of music we play for you and get ready to find new songs.

We centered our project around Google'e Appenginge, combining Python, and web development.

For backend, Python was used to integrate Spotify's API in order to grab user data, songs, playlists, etc. and use that data to generate new recommendations.

For front end, HTML, CSS, and JavaScript were use for basic design templating and interactive design. We also incorporated Adobe Photoshop to create our logo.

AppEngine for Python 3.7 was tough because three of us had experience with AppEngine's Python 2.7 version. The prior experienced helped but nonetheless, relearning a concept and program served as a challenge. Flask was tedious to debug because of small syntax changes.

We also had a major disconnect between front end and backend. Both sides were able to do good work, but by the final product, we were not able to showcase the full extent of what we did. The problem was with connecting front to back end. None of us knew how to use JSON efficiently.

Another challenge was using the new API's and kits we were exposed to. Google's Firebase gave us some trouble

In addition, we could only work at half our maximum potential because our team was not able to to meet for the whole duration due to locality and transportation. More than half the project was spent working between two people rather than four.

Learning Flask was difficult but fun. Learning this new program showed us the possibilities of the projects we could make. With more practice, we could make something better, even faster.

We learned how to work as a team. We started with design docs and brainstorming and slowly worked our way to our final project.

We learned how to integrate Spotify's API, new web development techniques, and the struggles of making a project under 36 hours and lack of sleep.

What's next for Mixer

We hope to work on it even after the program and polish it into a project we can proudly. showcase to the world. Before this, we must learn JSON and AJAX and other skills, but soon we will get there. 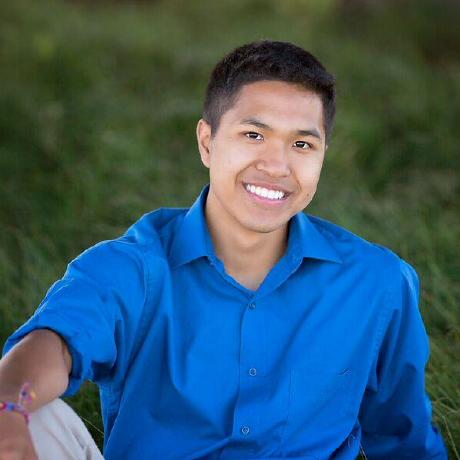