We wanted to create a game that helped us further understanding some main methods of machine learning.

This game encompasses a machine learning model that learns how to play a simplified version of the popular game, Super Smash Bros. It uses a population of individuals with neural networks that evolve over time using a genetic algorithm.

We used no libraries to implement machine learning models from scratch. This is not typically done due to the complex nature of such algorithms--we learned a lot about the inner-workings of genetic algorithms and neural networks by doing so.

We gained a deeper understanding of Genetic Algorithms and Neural Networks by cross implementing them. We also learned about the nuisances of having 2 ML algorithms in a single model.

We hope to further customize the program with more platforms and maybe even levels. 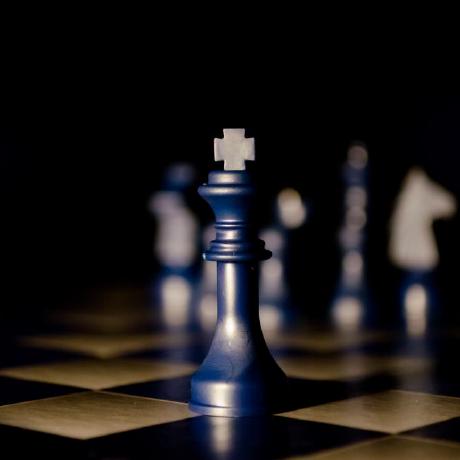