The idea was to rekindle the childhood joy of arcade games by replicating the handheld gaming experience in a unique and innovative way. We decided to recreate our take on Missile Command with ESP's as it provided a challenge and opportunity to learn something new.

The ESP's communicate over wifi with one attacking as an "attacker" and firing missiles at the other player, the "defender." Graphics for the game are animated on a 0.96 in. OLED screen using the Adafruit GPX engine.

We built on grit and determination inside of the Arduino IDE.

The most difficult aspect of the project was making the two ESP's communicate with each other, and finding a way to pass packets of data back and forth quickly enough to support a real-time game. We overcame this issue by implementing efficient systems of pointers and checks, as well as digging deep through documentation to find the correct functions.

We're proud of the ability to make two ESP's talk to each other in real-time, interpret that data, and present it in a graphical format.

We learned a lot about the ESP wifi capabilities, weakness and strengths. We also used GitHub heavily for version control and tracking changes between all team members.

What's next for Missile Command 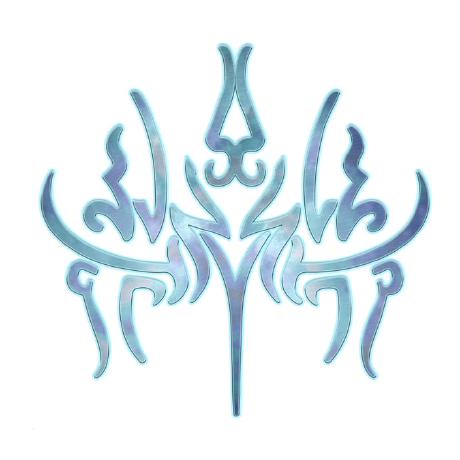