There are several communities that we can educate ourselves about. However, many individuals never do because they're either too afraid to ask or do not know what questions would be considered good or offensive.

Our application was built to read any text, in English or Spanish then detect how offensive it could potentially be.

We built this project in python and used open cv in order to read text from a snapshot. We used a Google-Translate api that will read non-english text and translate it. We then used the Google Perspective API to measure the toxicity of the text.

One of the challenges we ran into was getting the request and our services to communicate with each other.

Being able to debug our code to make our services and request to pass information to each other.

From this project we learned what Perspective API was and how it could be used on social media to remove toxicity.

We want to add a front end application and make it into a social media platform. We also would like to add more languages to make it more accessible to even less tolerant areas. 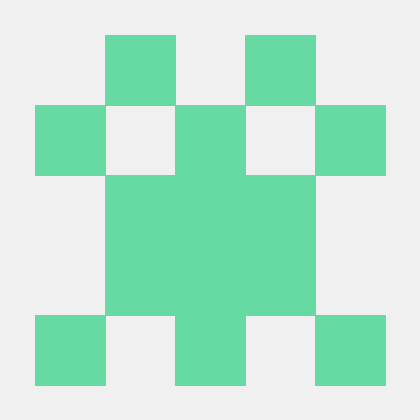