Threat of growing disinformation scares us. It scares us even more when we think that the voters of tomorrow are disinterested, disillusioned and underprepared for what awaits them when they become part of the democratic exercise.

It's a web app designed to simultaneously improve voter engagement and inoculate them against misinformation campaigns arising as a result of AI generated videos and news by exposing them to it early in an environment where their neural circuits can be provided feedback on correct identification of such news and thus strengthened. It also attempts to inform the user of their political leaning by asking them where they think certain political articles fall on the spectrum (left, leaning left, center, leaning right, or right). Using the distance between their answer and the estimated political

What's next for Misinformation Vaccine 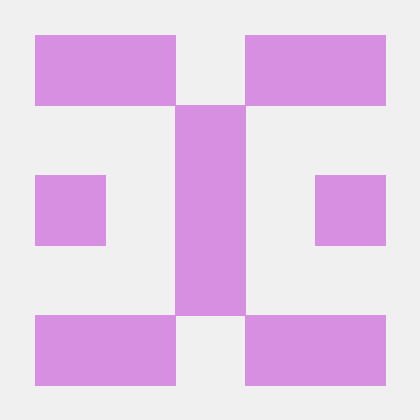