Pepper is a great robot possibly capable of such things that we can't even imagine. But he still has some problems with learning it. It can do pre-defined things like showing an elephant or tracking something, but we want to make him more impressive.
So we decided to add a bit of knowledge to his brain - knowledge about how to repeat after a human.

This project allows robot to recognize human movements and try to repeat after him. It use image recognition and neural networks capabilities to find out how do you move your hands and then ask Pepper to make same movements with his hands.

Robot behaviour project do next things:

Server is responsible for classifying human's hands movements and sending a robot commands how to move his hands.
How it works:

There were some difficulties during our work:

Our project - just first step on the track of extending Pepper's capabilities by machine learning.
It can be used in such areas like Pepper's teaching, performing simple human-like autonomous tasks and some other things that you can imagine. 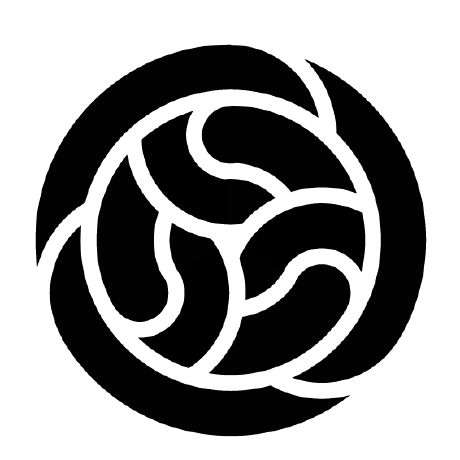