Many children don't think about a future job in STEM. Often because they never got in touch with it. So we thought - why not make a game using fun and modern tech and also giving people the possibility to build their own stuff.

We build a website that acts as a frame for minigames that can be played with multiple players. All the games use leap motion.

One group member had a family issue so our backend lost his magical content maker and we were left with his - of course well documented hahahaha... - code.

we build two fun games with leap motions, although one of them is still more of a draft. The webframe is finished on the backend and just misses a little bit of linking and adding the games in. It can defineltely be easily used by interested programmers of all knowledge-backgrounds.

What's next for Mini-Code 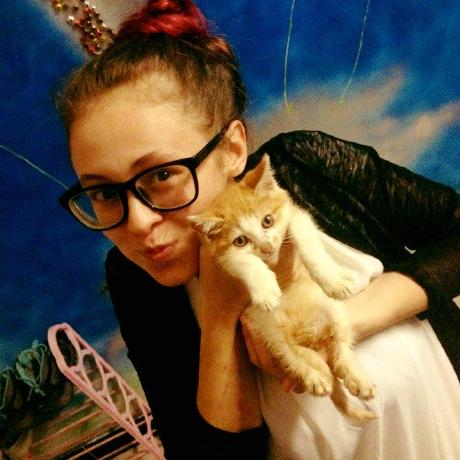