MindPoint came out of a conversation with my girlfriend, at a time when things were difficult between us.

I decided to show my thoughts to her and wrote everything in a Whatsapp group, then I shared the prints so she could understand what was going on in my head, I could reflect while writing or I could postpone it later.

The idea of ​​writing everything in wpp came from a film in which the main character, played by will smith, wrote letters for time or death and other "entities", as a form of therapy.

In one of those messages sent to her I thought of an app, a place to focus on thoughts, with tools that would help me to better express what I thought.

The idea is very simple, to have a place to write thoughts.

It's a place to write your thougths

The project is built in with web tecnologies like HTML, JS, CSS, React and Node.js

The concept and ideology was the hard part.

Create the mobile app to validate the mvp, and monetize with tools for psychologists. 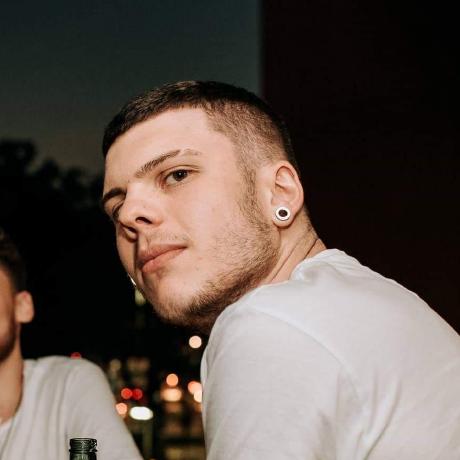