This project came to me while I was designing a game several years ago. I was designing an environment that I wanted to dynamically update based upon the user in the physical world. Once I thought about adding support for EEG input, I saw an entire world of opportunity.

Any game made in Game Maker could be easily designed to implement EEG readings into a focus variable, which can morph the environment.

This demo allows you to explore a 3D maze that appears as you get close. The more focused you are on the game, the more of the maze that becomes visible to you.

This demo is a take on the classic Atari game "Breakout." The paddle grows and shrinks based on the player's focus.

This demo is a take on the classic arcade hit, "Space Invaders." The player is allowed more shots at a time when their focus is high

This demo is built in Game Maker: Studio. The graphics are all controlled by GML's D3D functions. The EEG headset is made from an arduino and Mind Flex headset. This headset relies on a NeuroSky board to collect the data, and the arduino collects it from the board, and decides what to do.

My initial headset had a short in one of the earpieces, so I replaced it. During this shift, the code I had been working on for my Arduino was lost, and I had to re-write the control for the headset.

What's next for MindSet

The next step would be to migrate this project to a more professional headset, and to provide more examples that make use of the MindSet. 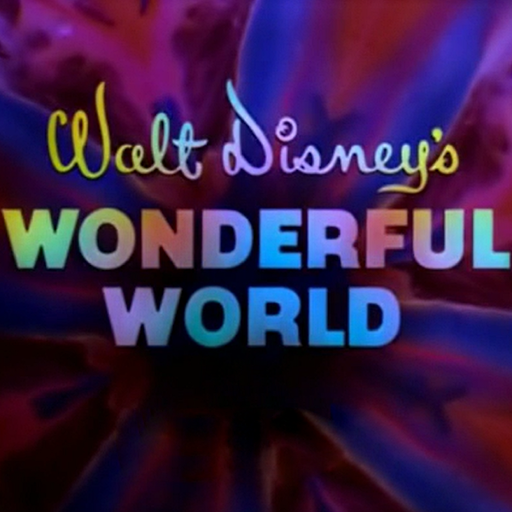