After stumbling on the Muse headband in a hardware pivot we wanted to push its limits. After skimming through research articles we found correlation between focus while gaming and performance in high stress situations. We wanted to deviate from the conventional uses of the Muse headband and came up with the wacky idea of gamifying cognitive performance.

Mind CTRL is a game similar to Temple Run or other runner games in that your goal is to make it far as possible. Using a horror theme we tried to induce stressful scenarios to capture the various brainwave frequencies using the Muse headband. Uniquely, the feedback directly manipulates the game mechanics, either making the game easier or more difficult.

The idea originally incorporated VR with the Oculus Rift, but we quickly learned that we had incompatible hardware so we pivoted as best as possible while still maintaining the integrity of the project from the planning phase. As well the Muse headband is not the most precise of measuring tools.

With minimal experience in Unity we managed to build a fully working prototype game that accomplished our initial revised goals.

This is our second time working as a team and we are learning each other strengths and weaknesses. Building upon our previous success has helped us do better planning, and the ability to pivot without second guessing.

What's next for Mind CTRL:

VR is still emerging as a viable alternative to real world training. Conversely there are also many ways to make the immersive gaming experience better. We would like to make this a standard in the immersive VR experience by incorporating hardware of this function into all VR platforms. This is not just for gaming, but could affect the future of training in high stress fields such as; Aviation, Medical, and Military. 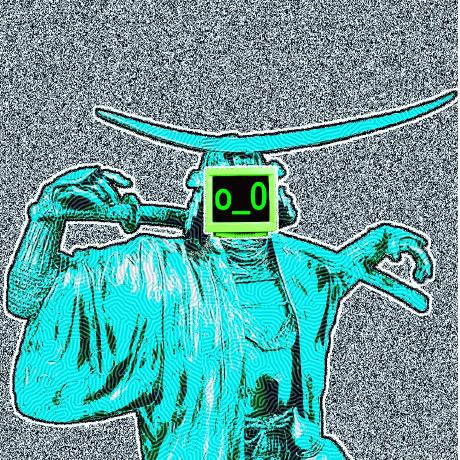