Inspired by the game Overcooked, our team wanted to bring a high-intensity cooking experience to the world of VR, but with a twist: "let's have the player also serve customers, in an airplane."

As the sole worker in the Mile High Restaurant, the player must compete against a timer at the back of the plane, rushing back and forth to fulfill orders in the kitchen and to deliver orders to passengers down the aisle. Starting in the kitchen, the player receives a list of orders on the large flat-screen TV, but can only see three orders at a time. The player must then move around the kitchen to retrieve ingredients and make the burger. Be wary of how long the meat cooks, however, as it will burn and become rubbish if left unattended! After completing an order, the player must then teleport back down the aisles to deliver the food to the passenger that ordered it. Keep an eye on the clock, and get those orders in!

This game was built using Unity for modeling and C# for scripting, along with an HTC Vive for VR development. Multiple assets from the Unity Asset Store were utilized, including various models, textures and the SteamVR asset.

Our team came in with little to no experience in VR and Unity, so we first had to overcome this learning curve by attending the workshops, interacting with mentors and exploring tutorials online. We also had difficulty with debugging our C# code, as we had to extensively study our code to discover what was causing certain game features to not work (e.g. teleporting with stacked items).

Here is what each of our team members are most proud of about our project. Jason: I'm really proud that I got the cooking animations (steam/smoke) working - it adds an element of reality to the kitchen environment, and its just really funny when you look back and get to see your meat burning up on the stove :) Sachinda: I'm really satisfied with making the stove functional, and able to cook meat as well as having a teleport system to deliver food once prepared. Dawson: I'm really happy about having an infinite source of ingredients via duplicating them upon grab and I'm happy with the cutting system and how you have to "cut" multiple times to cut an ingredient.

What's next for Mile High Restaurant

Our next feature we wanted to implement was random food order generation, as well as different levels of increasing difficulty by adjusting the timers and increasing the amount of orders. We also considered adding a scoring system to add a sense of reward for the player. We are reasonably confident that with additional time, we would be capable of successfully implementing these features. 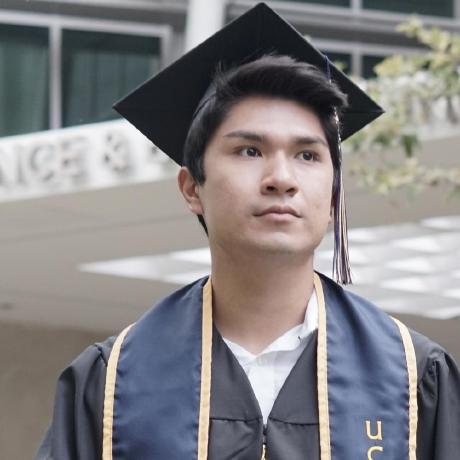