I was watching Nisekoi and then Chitogeh or whatever her name was walked really quickly and fast compared to the other best girl Onodera and this was p obvious but the stupid ass dumb protagonist who's name I forgot never realized this shit. So what happened was he forgot that she was the one that gave him the stupid ass key when he was 5 that he's all going crazy over for his harem. So we built this for him, ,this dumb ass nisekoi character to recognize Onodera best girl from god damn tsundere stupid ass chitogeh.

So I was watching tom cruise mission impossible and the guys head just went fucking KABOOM wait a bit more like KER POW and its kinda like SHIT I WISH I COULD DO THAT. You know that feeling when you see some guy walking through a hall he's not supposed to be in class and you're just like GET OUT right? So we built this security system to identify these people and kick them out of the god damn stupid classroom that they're not even in and are super loud in. Mission Impossible: Rogue Nation - Gait Security System

The app uses TensorFlow and Convolutional Neural Networks to classify the gait of a person through their kinetic body outline. It uses the Google Cloud Platform to draw bounding boxes around the key person, and then uses a 4 layer system with 2 convolutional layers, 2 fully connected layers, input and output to classify it based off of shape.

The website is built using ReactJS and the backend server uses Bottle, which is a simple rest framework kind of like Flask but a lot more lightweight. This allowed us to create a connection with the iOS app, which may change into a Raspberry Pi. We used a lot of stuff, iOS was Swift, Bottle is in Python, Raspberry Pi is in python, and React is in javascript.

i made it work

how to make it work

We use the Blockchain, AI, Big Data, Machine Learning system to improve the world. The biggest competitor to our system is armies and the CIA, because they have okay security, but I think ours has the potential to be much better due to scaling costs. See, you have to understand, these armies and CIA's and KGB's are not free for countries, these require people, resources, processes, and tools, just like Software engineering companies. Okay so since these countries are spending millions an year on these so called security, we will be able to replace and out grow them, due to the long term skills of our scaling, since we use technology to avoid the costs of labor. Using this, we will be able to make the world a far safer place, through battling against evil criminals, evil bosses, and make the world a significantly better place. BLACK PINK DU DU DU DU DU DU DU DUDU DA DADA RUNKA TUNKA TUNAK TUNAK TUNAK TUNAK TU DA DA DA. POMF POMF KIMOCHI POMF POMF POMF POMF. DU DU DU DU TUNAK DA DA DA.

Translation = There's no damn way that every Asian looks the same as far as security is concerned so we need some better way holy crap. 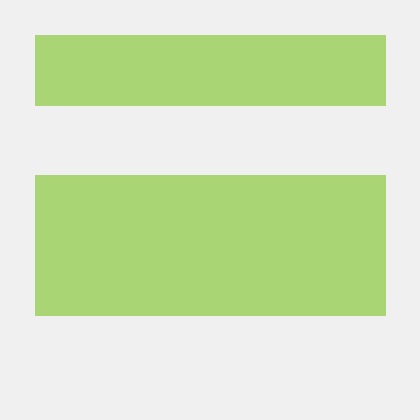