As someone that travels a lot and stays in short-term rentals through Airbnb, it was not hard to quickly find problems with its system. That is its extremely high fees. Airbnb charges a guest service fee of 15%, takes a commission of 5% from the Host and charge a 3% transaction fee. In the long run, Hosts loose thousands of dollars to this company. A decentralized version of this system will greatly improve those problems. This is where Mi Casa Es Tu Casa comes in. With lower fees Hosts can charge less and earn the same money, this helps Guests pay less as well.

A Host lists his property inputting things such as their price range, street address amont other things. A Guest creates a proposal where he inputs the amount they want to pay and where they want to stay among other things. After the Guest submits their proposal, Hosts are notified in case that they have a property near where the Guest wants to stay and matches their price. The Host then decides whether to counter, accept or reject the proposal. If the Host accepts their property is added to a list that the Guest can see of Hosts who have accepted their proposal. Here the Guest can select from that list and pay with it using BitCoin through the Lightning Network. After the deal is closed, both Guest and Host can chat with each other.

This was built using the Blockstack, Radiks, React, NodeJS and MongoDB. All of the user data is stored securely in their Gaia Hub and indexed by our Radiks Server.

I don't come from a Web Development background, so learning React was definitely a big challenge.

I managed to get location-based querying to work which was something that took me some time.

Mainly, I learned a lot of React.js, but most importantly I learned about decentralized applications and their importance. As well as, the importance of creating apps that Cant Be Evil.

I'm planning to improve its design and UX in order to make it as least confusing as possible. In the future, I could also try and implement Clarity smart contracts with this in order to improve the payment process. 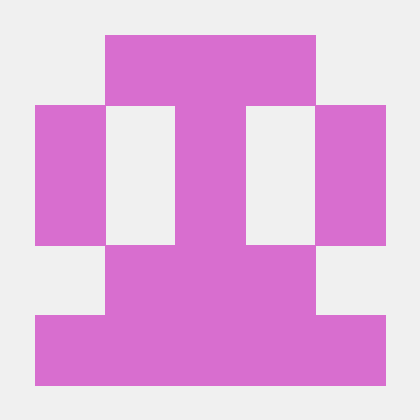