Programming, as young adults and children, looks intimidating and difficult. We wanted a way to show that programming can be easy, and fun, in an environment where logical flow can be understood without knowing the language. No syntax errors, no debugging.

Our project uses Microsoft's Hololens to visualize blocks of code in 3D space. These blocks of code can be snipped together to compile a program that runs a player through a maze.

We used C#, unity, and blender to shape, merge, organize, and run the program.

Getting the hololens to compile in visual studio was a common problem among all contestants. We misjudged the amount of time that it took to get our programs and models correctly displayed and ran. Scaling was an issue as well as axis issues. Programming was simple, but we had lack of knowledge of how to incorporate the code into unity.

Getting our shapes to appear in the hololens for the first time.

The process of making an interactive program with Microsoft's Hololens. Our project was a blast to work on and has great potential for expansion and improvement. After talking amongst the team we have decided to continue development on our project in our spare time. Our biggest obstacle will be testing and debugging without the hololens. 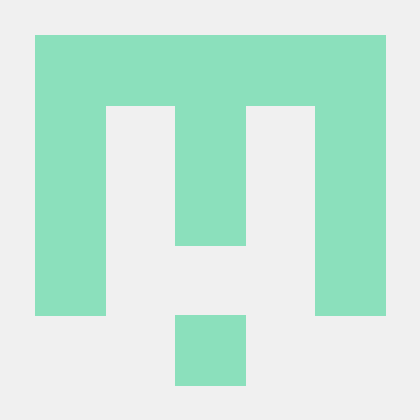