We all love weekends and holidays, going to our small town is really relaxing and there is always a sense of community and belonging there and we wanted a tool to make it easier, to maintain that comunity.

Our platform enables comunication between the citizen and the City Hall through two platforms, Notifications and Incidences. The first one is unidirectional channel from the Administration to the citizens allowing the comunication of events and issues that can matter to the inhabitants of the town. The second one enables the oposite, the comunication from the citizens to the Administration to make them know of the problems that they face in they every-day life such as broken street furniture or bad placed signs.

We ended up making a WebApp with Firebase, however, we first considered some other options

We first wanted to use React Native for the app. We knew it was difficult to learn but we also knew it was very powerfull. However, some issues with the firewall of our computers and the fact that it really was difficult made us change the main programming language we based the platform on.

We ended up fulfilling almost all our objectives we set during the planning phase with the exception of the interface, which was pretty new for everyone of us

We had a diverse portfolio of skills but we were very new to almost everything. We learned how to connect our app with Firebase, how to put maps into an app, take photos and uploading them and making a basic html

What's next for Metropolis

First of all, polishing its style; We could improve the logics of the platform, Unify it in one app Adding a third function which will activelly allow the participation of the inhabitans of a city to take action in some political matters with a polling system. 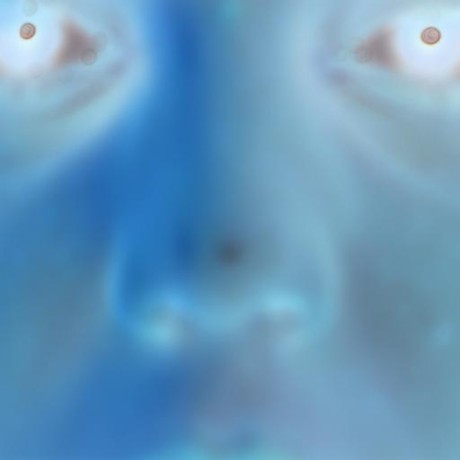