We were captivated by the #metoo movement. It spread virally in October 2017 as a two-word hashtag used on social media to help demonstrate the widespread prevalence of sexual assault and harassment, especially in the workplace. By bringing vital conversations about sexual violence into the mainstream, we're helping to de-stigmatize survivors by highlighting the breadth and impact sexual violence has on thousands of women and men, and we’re helping those who need it to find entry points to healing. Ultimately, with survivors at the forefront of this movement, we're aiding the fight to end sexual violence. By demonstrating how so many people are affected in so many ways, we want to uplift radical community healing as a social justice issue and are committed to disrupting all systems that allow sexual violence to flourish.

We highlight and provide details for each of the various sexual assault cases.

What's next for #MeToo

Deploy the app to give people a greater sense of the magnitude of the problem. 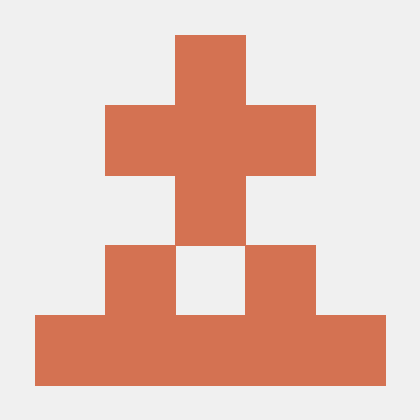