Criminal Recidivism is term which is use to mean someone who has committed some crime & does the same crime again after getting punishment & after coming out of prison that person is termed as Recidivist. ProPublica, a nonprofit news organization, had critically analyzed risk assessment software powered by AI known as COMPAS. COMPAS has being used to forecast which criminals are most likely to reoffend. However, when the algorithm was wrong in its predicting, the results was displayed differently for black and white offenders. Through COMPAS, black offenders were seen almost twice as likely as white offenders to be labeled a higher risk but not actually re-offend. To be precise there were gender and racial bias errors in the prediction.

Metaverse is tool use to reduce criminal recidivism by using machine learning classifiers and blockchain based evidence management system.

The compass-two-years dataset has been utilized after feature engineering to train with different classifiers. Themis ML package was used to calculate mean difference and Confidence interval which helped us to extract Y variable(labels) and X & bias variables(Features).

Smart contracts are computerized ledgers intended to digitally facilitate, verify and enforce the contract specified through Ethereum virtual machine. The purpose of EVM is to compile and migrate our smart contract on Ethereum Blockchain. The use of smart contracts in our proposed system reduces convolution in the process by ensuring the evidence files would not be manipulated. To test our system we use tools like Truffle and Ganache-cli. Truffle is used to create, compile, migrate written smart contracts to running instances of the blockchain main network. Ganache is used to simulate client-based service and make the development process faster.

Blockchain technology, with the characteristics of transparency, security, immutability, accountability could contribute to reorganizing the evidence management system.

What's next for MetaVerse 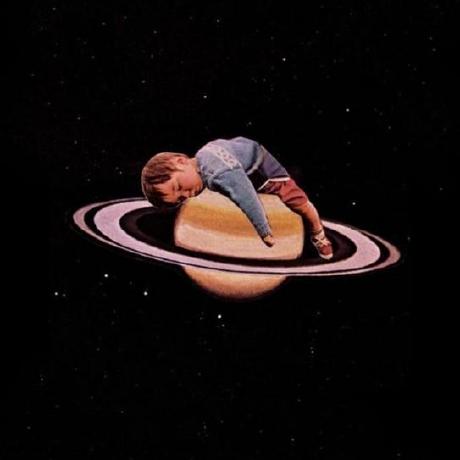