In the game, you start off by choosing a hackathon to attend. The hackathons will vary depending on their required programming skill, divided into 2 categories: frontend and backend. After choosing a hackathon to attend, your next goal is to recruit team members. These team members will also vary in skill, with stamina affecting programming duration, frontend and backend determining programming skill, and collaboration, which boosts team members' stats. On top of this, more talented team members will have a higher 'cut', which is the percentage of the prize they take. As the player, you must optimize the completion of your hackathon project by managing which tasks are completed by which team members. In the end, your goal is to get first place!

We built MetaHack using entirely JavaScript and an HTML5 canvas. We found this style of development very similar to PyGame.

Despite having experience with development of similar games in the past, GUI development quickly became a bit of a nightmare, as we attempted to keep track of which menus interacted with each other, and to make sure that there were no bugs or undefined behavior.

We're proud to have made this within just 48 hours. This was by far the most complex hackathon project we've completed, and our ability to collaborate despite working remotely was a great learning experience.

In the future, we hope to add much more content into the game. On top of more game features, we want the game to have a greater sense of progression, with the player building up a reputation and recruiting more and more talented team members as the game progresses. 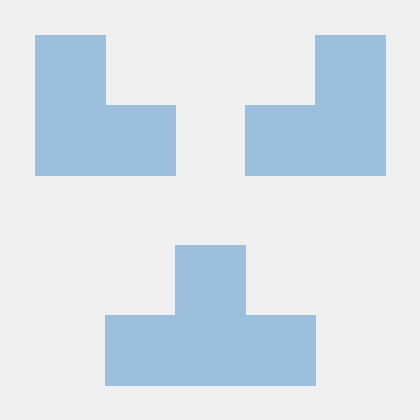