The idea of a platform like Metadrive came to me while I was working on another project of mine called Aegis. I needed a way to upload and store encrypted files in a decentralised way. I also needed the platform to be composable with other dApps, e.g. Aegis would use that platform as a file storage and sharing layer. There were some available options for this, but none of them used IPFS and Polygon as the primitives, rather they built custom solutions which is not something what I was looking for.

Metadrive is a decentralised platform for uploading and sharing encrypted files. It rests on top of two successful technologies, IPFS and Polygon, and overcomes the transparent nature of IPFS by providing an encryption layer on top of it using smart contract. You can think of it as Google Drive for Web3. It's also designed with composability in mind, so that other dApps can easily use this as a service and build on top of it.

As far as I've looked, this is the first of its kind dApp, across all blockchains, and I believe this is a crucial piece of infrastructure that Web3 needs.

Learned a lot about encryption!

Getting user feedback and making modifications as necessary, and then launching on mainnet. After mainnet launch, work would be focused on making the UX better, both from the frontend and as a composable smart-contract. 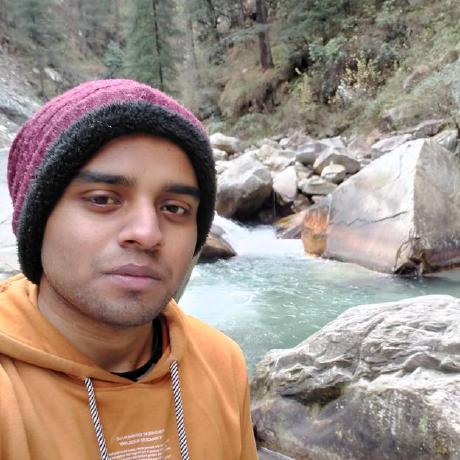