Oracles are a gateway to information for a lot of companies (eg getting market data about BTC price). However, a major pain-point that exists today is that in the case that one oracle starts relaying wrong information or spews data that is not accurate, the onus is on the company to account for that. To eliminate this problem, Companies subscribe to numerous oracles and rely on them for getting information paying each oracle for their services. We wanted to make this entire pipeline/process more robust.

Messiah is an oracle management interface that developers can interact with to get the most reliable data. Messiah subscribes to the top 100 Oracles. Now, if a company wants to rely on data from say 10 oracles, when using our service, they specify that they want 10 oracles. We then randomly select 10 oracles from the list of 100 and using a sliding window method. What this does is essentially provide companies the service of 100 oracles for the price of 10.

In addition to this, the community can choose to add or delete new/existing oracles based on their previous performance. This ensures that our "master" oracle list remains at the highest quality that it can be.

What's next for Messiah

Due to the restricted time, we were not able to finish a few features that we were planning to build. These features are as follows:

1) Provide users the ability to submit a parameter that allows them to specify how often they want us to change their oracle fleet.

3) Use ML (anomaly detection) to analyze oracle behaviour and predict any downtime/ time of inefficiency. 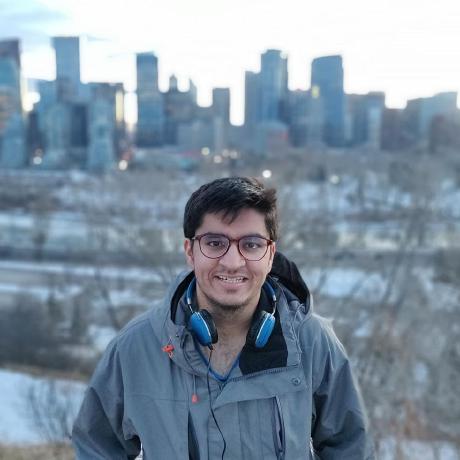