In the Hollywood film “Contact”, based on Carl Sagan’s Sci-fi novel of the same name, scientist receive a series of electromagnetic pulses that describe prime numbers. These pulses eventually became mathematical and the team was able to decipher a universal language to build a machine to contact the alien civilization.

The basis for this novel was developed from Carl Sagan’s work with the NASA Voyager and Pioneer programs in which both a diagram (the plaque) and golden record with analog sounds of earth, spoken language, FM encoded pictures and an encephalogram were sent into space in the hope that a sufficiently intelligent lifeform would find and decipher the message.

As explained in the Sagan’s “Cosmos: A Personal Voyage”, the subject of understanding long forgotten messages is of particular importance in archaeology and history, employing Information Theory and basic assumptions of human language. Yet while communicating with an alien civilization is at best a playful hope, it draws on the same challenges as understanding our own ancient civilizations. Every language we’ve recovered and deciphered had their Rosetta stone: Ancient Egyptian Hieroglyphs, Mayan Script, Linear A, Sumerian Cuneiform. – but what if you encountered a written language so old, no remnants of it and no bridging language exists?

Since childhood one can imagine such a case with the legend of Atlantis. 10,000 years is a long time and even Gobekli Tepe’s stellas barely survived through natural erosion. So how would a supposedly ancient civilization save their knowledge for all time?

As of today, we the present civilization, have discovered one such method. Via our own understanding of genetics, we have now discovered how to preserve knowledge for ourselves for aeons to come, even perfecting compression algorithms that withstand corruption.

But what if we aren’t the first ones? What if Atlanteans or someone more ancient left a message in a bottle already in our own genome? And what if, like in Contact, they left instructions on how to decode it…using patterns we can easily recognize statistically? 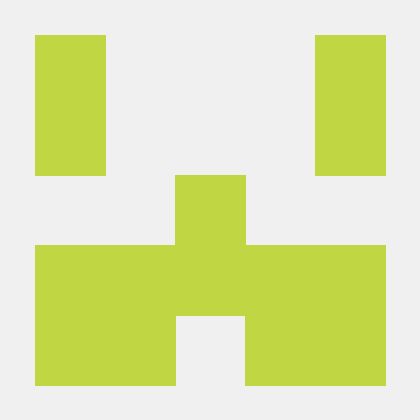