All of the members of our team are avid puzzle game players, so we thought it would be a good idea to create one from scratch. This game is based on concepts from various maze games, Portal, and others!

The objective of the goal is simply to merge all of the circles into one and make your way to the exit. The catch is: most of the time, you're controlling multiple circles, and there are various obstacles. Find the right combination of moves and reach the exit in the fewest steps possible!

We were originally considering using a JavaScript game engine such as Phaser.io, but we ended up deciding that that would be overkill for a project like this. Having built many canvas-based applications before, we were relatively well-versed in the browser APIs and the general setup of the game.

Getting tired in the middle of the hackathon!

Jason Lu is a huge weeb.

I could see Mergem being developed into a mobile app, and if a community grows around it, support could be added for a level editor and ultimately more game mechanics to make the game more interesting. 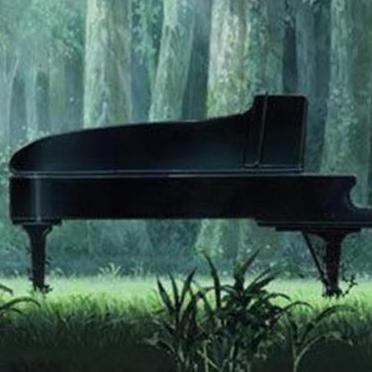