We were bored and were out of ideas… so we decided to play a game! Quarantine and a lack of socialization have gotten more people to explore online games and activities, especially ones which include their friends. To help people deal with their boredom, we decided to make an addicting experience based on the famous party game ‘Count to 20’.

Merge CountFlicts is multiplayer game with a single objective: Count to 20. Players join a lobby using a room code where they collaborate to bring the counter up to 20 by pressing a button. However, a player cannot count consecutive numbers and each number must be counted by a single player, otherwise the counter is set back to zero and the lobby restarts.

This web app was built using a React frontend and a Node.js backend. We used sockets and CockroachDB to query, search and live-share data between multiple clients (that don't have to be on the same server instance) to keep track of game information. We also used some CSS for polish and Figma for designing UI/UX.

Merge Conflicts… A lot of Merge conflicts. Some other challenges we enjoyed tackling included using CockroachDB to feed and receive live game data, dealing with edge cases in our game logic and balancing.

What's next for Merge CountFlicts

We want to add features that are more interactive and increase player immersion (such as adding user interaction bubbles, building a voice chat support system and adding a leaderboard for competitive players). Adding more levels to the game that not only involve numbers but also other items is also something on our list. Additionally, we want to bring native version of our games to mobile devices. Lastly, we would like to expand this to include a leaderboard.

Domain.com Domain: http://mergecountflicts.tech (DNS takes too long to provision and we couldn't get it set up in time for judging) 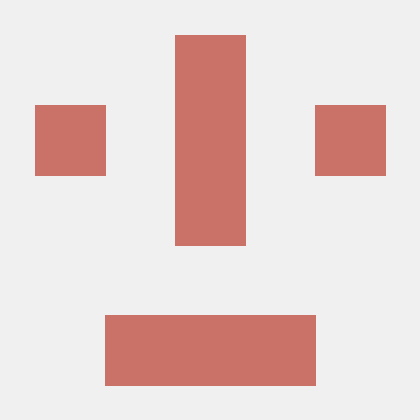