The Latino community has historically been an underserved demographic in the United States. According to a recent Census Bureau report, 75% of the Latino population primarily speaks another language at home, with about 31% stating to not be fluent in English. The data shows that the language barrier, along with others deeply hinders this demographic from receiving needed services. 14% of Hispanics, compared to the the 34% of non-Hispanic whites, attain attain a bachelor’s degree or higher. The average household income was $44.782 in comparison to $61,394 for non-Hispanics whites, with 23% living under the poverty level compared to the 10% for non-Hispanic whites. 20% of the Hispanic population was without health insurance coverage compared to the 6% of non-Hispanics whites.

The application connects Spanish-speaking users with crowd-sourced resources in their neighborhood. Users can access an interactive map of their neighborhood listing resources from healthcare providers to free meals to social services. Users can add resources accessible in the area, which would allow other users the access the information that typically isn’t readily available to the Spanish-speaking population.

Small development team compared to the scale of the project. Overly ambitious goals in a limited time frame with limited resources. Unfamiliarity with back-end technology.

Gaining experience in back-end technology. Compiling a concise and readily usable list of resources for Spanish-speakers.

Through extensive research, we have learned that while a plethora of resources are available to members of the community, these resources are often inaccessible due to language barriers and other communication pitfalls. From a technical aspect, a lot of experience has been gained around best practices for building a sustainable backend environment.

What's next for Conexión

Adding location restricted forum instances to allow users to interact with one within their community. Build networking opportunities for user, businesses, and organizations. Enlisting corporate sponsors for the monetization of the app through corporate events. Expanding the the userbase to include demographics in other languages. 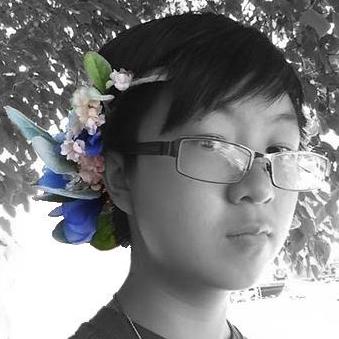