It has come to our attention that selecting somewhere and something to eat are two major concerns for those who travel from other countries. Obscure names of stores and food confuse them while ordering meals. It can also be considered as a challenge even for native Americans when it comes to some exotic restaurants with strange names of dishes.

We did a little survey for those who are in this dilemma. Rachel Wang, a visitor from China, who complains about the unreadable Mexican menu she got in a restaurant. The food served is nothing matches her imagination. Rosie Chen, a visiting student who has spent several months in America, still unable to understand the menu and get what she wants when ordering food. Thus, we have concluded that visualization of food ordering is necessary for most restaurants which cannot offer fully pictured menus.

Inspired by the experience of our team and other visitors from China during the stay in America, we decided to build something to help foreigners so that they can find somewhere and something to eat more easily.

We developed an iOS app using several techs. ARkit and CoreLocation model are the two major technologies the first function uses, together with information powered by Google Places API and Mapkit from Apple. We set up a few keywords of some specific kinds of restaurants, and users can get location information marked in AR of 3 or more nearest restaurants of that kind.

For the second function, we built the whole back-end on AWS with Django framework. With the image-to-text, Computer Vision and Text Analysis APIs from Microsoft Azure, we are able to output processable texts through one picture of the menu. Then, with the help of Google Custom Search implemented by ourselves, we pick up suitable pictures for each name of the dishes. Finally, we transmit the result back to the app and make a list of those. Users can browse the delicious food then. 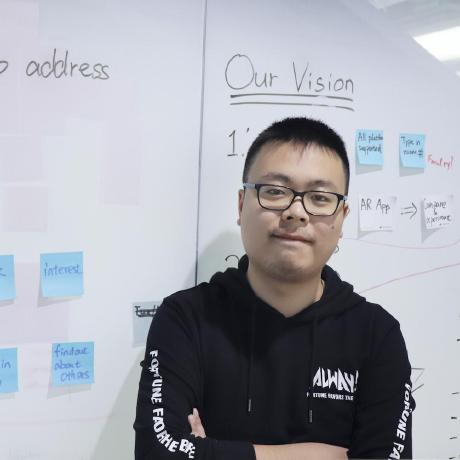 Feel free to contact us if you have better ideas in implementing this. 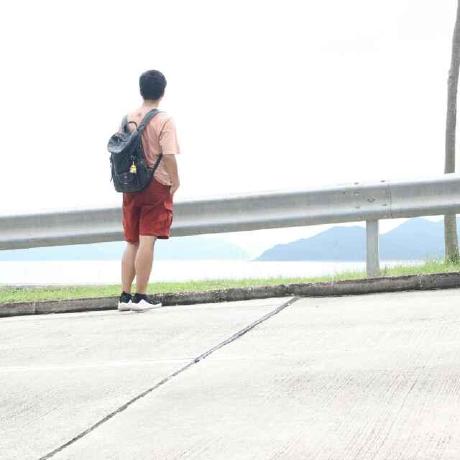 Connect with us for further works! 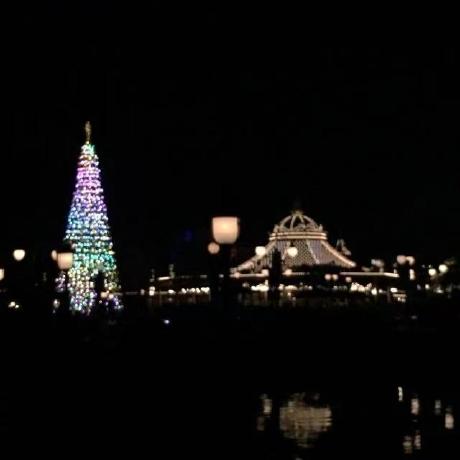