Too many of us have had professors who were biased toward one gender or ethnic background and we found it intimidating at times to approach professors during office hours because of problems such as having a language barrier. Moreover, some of us were part of the Tri-Mentoring Program at UBC and we definitely had mentors that we couldn't relate to or weren't as approachable as we'd hoped for. To resolve this, we wanted to create this safe online community for students to choose their own mentors based on their personal preferences.

Our web app is a service that connects Vancouver students in tech with industry professionals. The service enables students to choose their own mentors based on personal preferences such as gender, ethnicity, educational background, etc. This allows students to have a better and more personalized mentoring experience. Also, not only will students be able to learn more but they can further expand their network.

We built this web app using React.js, Node.js and Express.js.

We initially encountered problems with styling the web app and picking components to implement for the scope of the hackathon. We were also finding the time constraint difficult to experiment more with cloud services such as Microsoft Azure as we were trying to deploy our entire web app.

We worked cohesively as a team and we were able to effectively delegate tasks based on skill-set. Also, we were able to complete a working implementation of the features we planned to create. This involved integrating the front-end work with the back-end which none of our team members have done before. Overall, we loved the experience of working in a team and being able to produce something!

We learned that effective communication and task delegation is critical during hackathons and any project/company for that matter. It is also important that everyone on the team is clear on what they need to do and what the over-arching project goal/MVP looks like. On top of that, we also fetched further into learning about the tech stack that we worked with and how they can be integrated.

We hope to complete the additional features that we had planned for the web app. Hopefully, institutions such as UBC would use this web app to provide their students with a better mentoring experience. For instance, the Tri-Mentoring Program could pick up this web app. 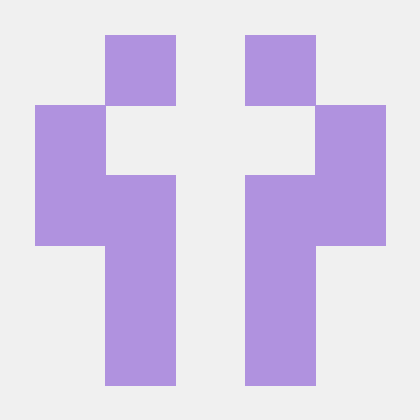