This project was made because we all know how much of a pressing issue that mental health and depression can have not only on ourselves, but thousands of other students. Our goal was to make something where someone could have the chance to accurately assess and track their own mental health using the tools that Google has made available to access. We wanted the person to be able to openly express their feelings towards the diary for their own personal benefit. Along the way, we learned about using Google's Natural Language processor, developing using Android Studio, as well as deploying an app using Google's App Engine with a node.js framework. Those last two parts turned out to be the greatest challenges. Android Studio was a challenge as one of our developers had not used Java for a long time, nor had he ever developed using .xml. He was pushed to learn a lot about the program in a limited amount of time. The greatest challenge, however, was deploying the app using Google App Engine. This tool is extremely useful, and was made to seem that it would be easy to use, but we struggled to implement it using node.js. Issues arose with errors involving favicon.ico and index.js. It took us hours to resolve this issue and we were very discouraged, but we pushed though. After all, we had everything else - we knew we could push through this.

The end product involves and app in which the user signs in using their google account. It opens to the home page, where the user is prompted to answer four question relating to their mental health for the day, and then rate themselves on a scale of 1-10 in terms of their happiness for the day. After this is finished, the user is given their mental health score, along with an encouraging message tagged with a cute picture. After this, the user has the option to view a graph of their mental health and happiness statistics to see how they progressed over the past week, or else a calendar option to see their happiness scores and specific answers for any day of the year.

Overall, we are very happy with how this turned out. We even have ideas for how we could do more, as we know there is always room to improve! 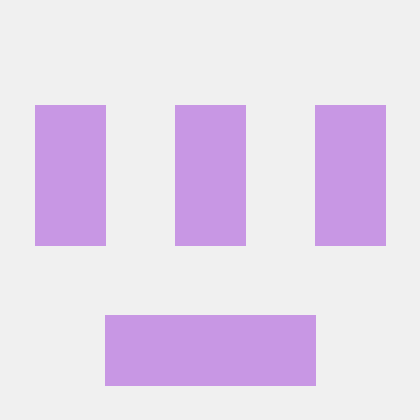