In an increasingly technological world, more and more of our interactions and connections are becoming digital. We wanted to figure out how to bring people together in a way they may not normally see, and at a level that's more personal than curated posts on social media. We imagined being able to walk through an area in the world, and see its history, but on a personal level. To see what others had felt and experienced, with their shoes in the very same place that we stand. The real-world, connected through digital, personal, histories.

Memory Lane is a webapp, hosted at https://memorylane.website, which allows users to view markers with comments on the map, and add their own markers with their own memories to the map. If a user logs in using Twitter their display name will be shown, otherwise it'll be marked as Anonymous. You can also go into streetview and see rough locations where memories have been placed, and share in their experience.

Initially, we split off into frontend and backend development. This allowed us to collaborate on development while minimising the number of conflicts between us during early development, where a mostly functioning product is important to have as soon as possible. After we had a cool design for the frontend, and some working API endpoints on the backend, we began to intergrate the two, with API methods being created as needs present themselves in adding features, and calls from the frontend to the API being added to methods in order to obtain the actual

An early challenge was that of considering the CORS settings of the site. We decided to combine the frontend and backend into a single Flask app, as CORS prevented us from accessing different ports, alongside it being simpler overall for implementation.

As the event went on, we encountered some bugs and issues along the way. Sometimes these were as simple as changing a variable name, but one particularly nasty

The user-interface that we developed is very clean, easy to use, and nearly a direct translation of our concept idea. The ability to enter street-view, and look around and view markers (memories) in the locations they would appear in the real world. This also works with mobile phones and view tracking, so that the user can actually look around. Another accomplishment was the implementation of a Twitter-based user authentication system.

We learned that we're able to focus on a project longer than we initially expected. Also, we learned about separating a project into components, have group members work on different parts independently, and then successfully link these separately developed components into a cohesive product.

What's next for Memory Lane

The next stage of memory lane would involve building the mobile application for users so they would be able to better access the site on mobile. The mobile application would also involve a notification feature. When the user passes a nearby tag they haven’t encountered before, they will be notified so it gives them the opportunity to know someone had a personal experience there and they can interact with the tag if they choose to. Improving the accessibility on mobile would also be apart of the next stage so when users view the website on their mobile devices the graphics will be resized to be optimal for different devices. Implementation of augmented reality may also be a potential future addition so users would be able to look around their location using their phone and they would be able to see the tags. Making the tags searchable would be a useful addition too to allow the users to find memories under certain categories. A filtering system for tags could allow users to search for memories of a specific category in their area if they chose to. Adding custom tags may also be necessary if users find that their memory does not fit under any of the pre-existing tags 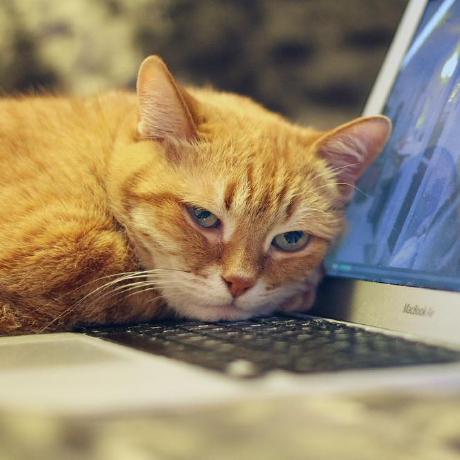