Seeing some reddit users joke about a meme stock exchange which could be made into reality.

Lets you buy and sell memes with their value updating according to real trending data on Twitter.

We made a HTML+CSS website and then introduced Bootstrap to provide a nav bar, whilst also creating a Ruby and database setup to run a server and merged in the Ruby to the HTML and then pulled the meme trending value from Twitter's API to go into our database.

Twitter's API was not straight forward. Google Trends does not have an API and the embedded link from their own site was completely broken.

Strong team building skills - allocation of tasks and dealing with bottlenecks in plan.

Ruby does not work easily on Windows and Google trends does not have an API. Twitter's API is extremely confusing and had to be hacked to get to work. We learnt how to use some Ruby gems (rufus-scheduler,twitter) and to interface with a database through Ruby.

Running on a real web server, supporting logins and adding more memes or unrestricting the purchases to all memes. Hosting adverts on the site and creating a paid or ad based app. 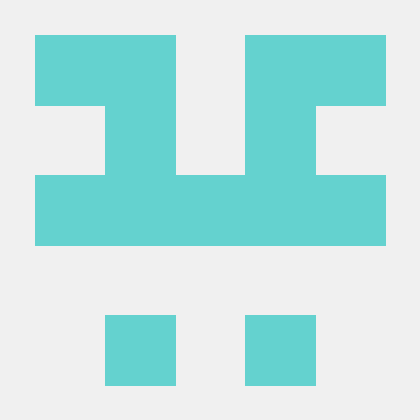