A wise man once told me that I should never let my memes be dreams, so we made them a reality. Also, being connoisseurs of witty banter, we thought of a way to make memes better. Taking the magic of Tinder and applying it to memes, we found a way to allow the user to choose the memes they really want. The alternative is suffering through repost of the same meme over and over ad nauseum.

Memes i Long For is a full stack website that presents user-curated, user-created, spicy memes for the user enjoyment. Memes allows for specific users to swipe right, left, up, or down in order to approve, disapprove, mark as a repost, or download respectively.

We split into two teams of two dividing the labor by proficiency in front-end or back-end development. The front end team created a node server built with react.js to handle user input. The back end team created a server to handle all the data requests. In the end we merged it all together.

The biggest challenge that we faced was making the front-end and back-end code communicate with JSON.

We were able to connect a user to the node server and finally see a change in the database.

We Learned we have a long way to go before we are making clean, fast, and smooth full stack websites. This was an arduous process that had some casualties but in the end ever group member learned something they could take with them into the industry.

What's next for Memes i Long For

Honestly there is a big potential for Memes. It is a great idea. Memes are the life blood of comic relief in the CS world. Memes i Long For is, right now, just a backyard web app coded by college kids, but I personally would like to see it on par with Facebook, Twitter, and Snapchat. 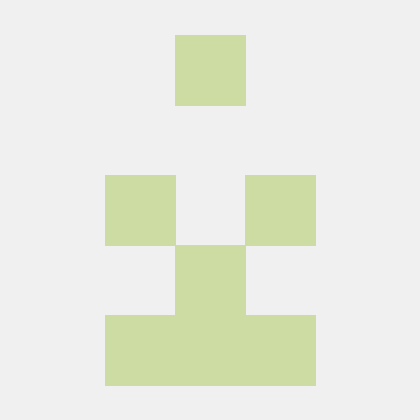