At the end of our 10th grade year, Brian and I decided we wanna have a Meme discord bot, where you can submit memes and have people in the chat rate it. We didn't do this as we planned over the summer, instead we did it when we went back to school in 11th grade. After a while we decided to make a website for it, to go along with the bot. Eventually the website took over and the bot kinda faded into obscurity.

It's a meme website! You can submit memes, rate them, share them, the usual. In addition, you can do many other things such as follow people, get notifications, report memes, buy Memerator Pro to support the developers, you can even rate every meme!

We initially wrote the Discord bot in java, as that was the language we collectively knew the most about. After about a month, I decided to make a Rails web server for it. It was one of my first Rails projects, so guaranteed it wasn't very good. At the time, memes could still only be submitted to Discord, now after a year and a half, most of it is on the website itself. Some old code still resides, surprisingly!

Obviously a lot of this was new to us, problems we had were some basic first time programmer problems.

I'm really proud of what Memerator has come over the past year and a half. It's grown so much, from a simple bot to a full fledged websites, with new features every month! We have a blast making it, and I have high hopes it'll become a great meme website :)

How to program Ruby on Rails, how to upload images with html, how to store stuff in AWS, how to make a Discord bot in Java, and most importantly, how to advertise a product.

We still have a lot planned for Memerator. Every month (or so) we release some new features. We're dying to hear what people want, you can report issues or suggestions here. We're slowly bringing the bot back with newfound knowledge. So stay tuned for that as well! Join the Discord if you want too :) 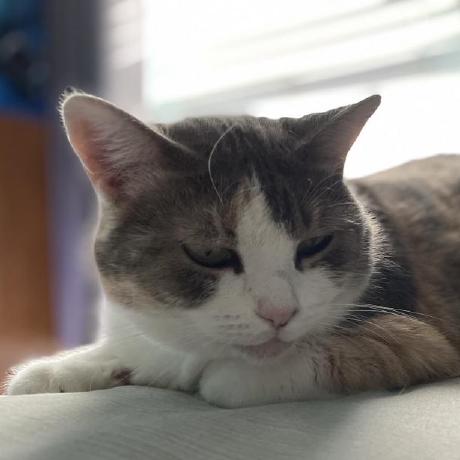