The idea came up when we were thinking of how people could interact in the future when AR is everywhere. Something that came to mind is people being able to leave representations of how they feel in different places. Other people passing by the same places could then see those mementos.

This prototype allows multiple users to connect to a common session where they can see what each one is adding to the Augmented reality world. By scanning the area, the user could then click on the screen, a pop up appears asking for inputs in the form of text (eventually we could add pictures, videos, gifs, etc.). Then the text appears inside of a bubble floating in the AR world.

We built the prototype using Unity and ARFoundation. We also used Cloud Anchors (google api) to allow the multiplayer feature.

We ran into multiple challenges regarding building Unity Project on different platforms (IOS, Android) due to issues in runtime (IOS build would require having XCode which meant having MacOS). We also faced many issues regarding the different versions of the plugin and packages that we were using. Next, we had to spend a lot of time to get cloud anchor to work and to have two of our devices connected to each other.

We are proud of having built a prototype that we believe showcase a glimpse of what our idea is about. Even though it does not contain all desired features, we believe that it is the foundation for something innovative and fun that could define how people interact in the future.

We were able to get an introduction to AR in Unity and how to connect multiple devices so that they can communicate with each other in the AR world.

We would like to expand on the type of element the user can leave in the AR world, potentially allowing the user to add images, videos and more. We also want to add the possibility for users to react to other people's posts. Other improvements include accuracy, security and UI design. 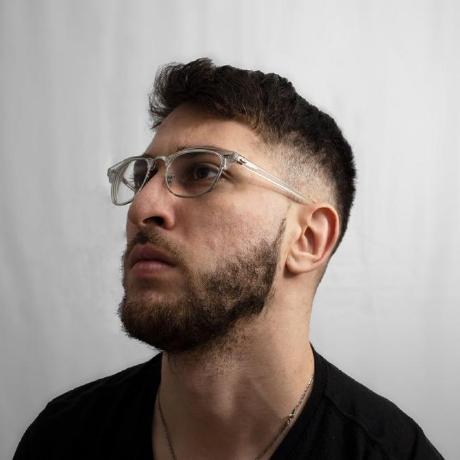