Memes are often in image format but they are not very accessible to those who rely on TTS to surf the web. This is a program that reads Meme Images for you. It converts the Meme images into texts. so that the users who are visually impaired can use their own TTS program or use to the integrated google TTS. This app also saves the submitted meme image to the Google cloud. 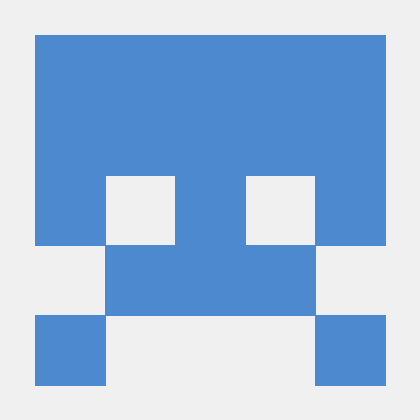