You know social media. When the notification appears, your heart flutters. Tagged in a meme. But what does it mean? Do I know this person well enough to ask. With sweaty palms, you ask your meme guy. But you don't know if your secret is safe. Is this the last time you'll be tagged in a new meme.

You know you're kidding yourself.

Everyone will eventually realise what you've just concluded: you don't know your memes.

Put it straight into memalyzer

Memalyzer will take an image or URL, classify the meme and deliver as much relevant information as you require to react appropriately to the meme in question. Sad reacts? XD? Be confident that you know all the memes

Topic extraction on a small dataset is infeasible with the tools we had available, and is a very difficult problem. Sentiment analysis on a small amount of text is also less accurate than with a larger sample. We abandoned a sentiment component to the Memalyzer as we felt that the user was more inclined to enjoy using the service if they were presented with information and allowed to draw their own emotional conclusions.

Conceptualising the serverless frameworks presented some challenges when installing npm packages, and debugging through an online portal interface was both slow and unfamiliar.

We're proud that we delivered an app that meets the core requirements for our users and from limited feedback believe the concept behind Memalyzer could solve a real problem for real people.

At a hackathon things rarely go as planned. A significant amount of time is spent understanding tools and reading documentation, and less emphasis on writing significant portions of new functionality. Several approaches presented by mentors and other competitors were extremely helpful and aided our problem solving process.

Using our dataset of memes, and combining the text extraction capabilities of the cognitive services API to deliver relevant sentiment relating to brands and businesses. People will mostly use our service when memes are new, so our insights will be relevant and topical 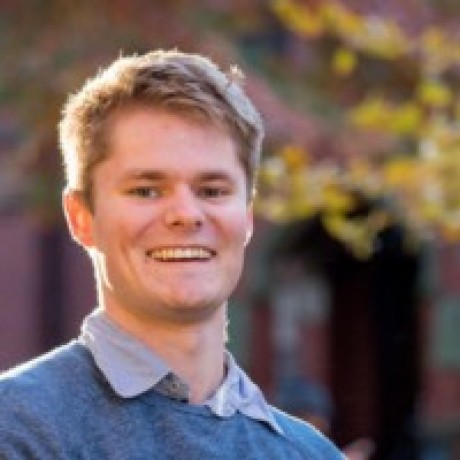