When our team was waiting for Hackathon to start, we were jamming out to the music that was playing. We proceeded to talk about music theory, and the idea for our project developed into creating a random music generator that would produce a tonal melody.

The purpose of this project was to create a random melody generator. The generator takes song length, key, starting note, and tempo as input from the user. The program then generates a random melody from the input that conforms with standard music theory rules.

The program is written in Java and is reliant on a package developed by Mobileer Inc. called JSyn. This package is used to generate the sound in the program. http://www.softsynth.com/jsyn/ The program is called "StructuredMelodyPlayer" found in the repository.

The program includes functions such as randomDouble() in order to randomize the notes of the melody. However, the order of the notes is determined following the rules of music theory. Therefore, we had to determine the probability of the following note(s).

In accordance to the user's inputs, we implemented various if-else statements as well as switch-case statements.

We integrated the code into Android Studio to develop the app. 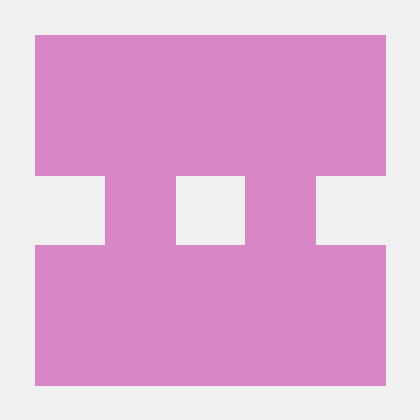