So we're running a crypto derivatives exchange and we had a problem to push massive data to clients via the websocket. Since internally we are using Redis, we thought of building an executable where we can subscribe to a Redis pubsub channel and publish to every client that subscribes to a websocket endpoint. You can see the results here https://api.makansepatu.com/#websocket-public-api. By using Redis pubsub we remove the possibility of a backpressure from websocket pushes.

It publishes data from Redis pubsub channel and to every client that subscribes to a websocket endpoint.

We hacked in 48 hours a C++ code and collaborated with Alex Hultman the maker of uWebsockets.

It's written in C++ and eases websocket development internally. We then decided to open-source it so other people could also use it.

We use it in production for our crypto exchange. Our hopes is that if you have a need to blast data from cache to websocket rapidly, just use Megaphone!

I learned how memory back pressure is handled.

What's next for Megaphone

Write a proper documentation to allow others to use it easily and make a Python connector.

Install websocat first. Do it by following the installation directions in https://github.com/vi/websocat

There are multiple options for installing WebSocat. From easy to hard:

Then run on your terminal 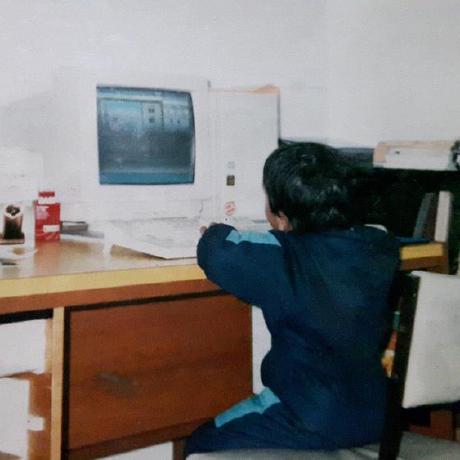