We found that most social network apps focus on profiles as a way of matching between people,which can lead to neglecting some categories of society. So in order to encourage people to meet in small groups to discuss and talk about topics that are interested in, like book talk or doing some acting ... But assuring the anonymity of groups while matching. We have thought about this idea to encourage people to share thoughts on their interests without ignoring any category because we believe in the equality and diversity.

It allows user to host or join meeting by choosing a theme for it and mentioning interests. this meetings will be in selected public places for a specific duration.

We scketched a mobile app with adobe XD and built it using React Native. We built the app server using nodeJS, we used expressJs as back-end framework, mongoDB as database, we used also socketIO to implement real time notifications, Google Maps as maps provider. we are working to deploy our solution in heroku

The first one was the first time we work as a team together, so the first challenge was how to organize our selfs and share tasks between team members,the second was with the tech stack we used because most of team's members used it for the first time, so we tried to apply learning by doing method to learn the stack, the third one was the time attack, we lost a lot of time in the beginning before we choose this idea.

We were able to sketch the app's screens and build a working mvp, we are proud also of the way we worked together and the communication between team's members which was very efficace.

We learned many soft and pratical skills, the most important skills was time management and how you could build an mvp in 36H, we learned git basics which were very helpful to assure the good coordination between the team. and also we learned new techs 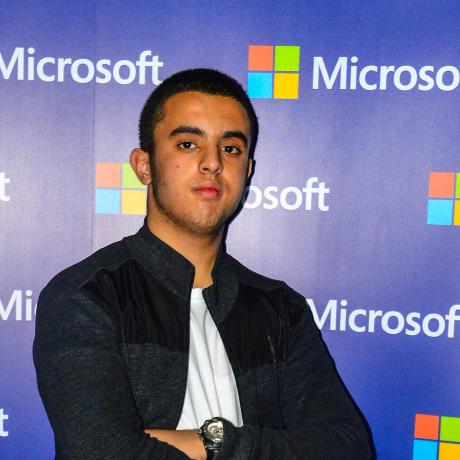