Moving somewhere new can be difficult. For example, every year college freshmen experience the difficulty of finding groups of similarly-minded people, with no easy way to visualize events and resources on campus. We wanted to create something that could help people to search for physical meetups focused around common interests. The idea is that just from an image feed, the app can determine your hobbies and interests and thus suggest events that you might be interested in, and visualize them on a map. In this way, MeetMatch can help build communities outside of the tried-and-true social network models.

When a user signs up for MatchMeet, they’ll not only indicate their location and a small bio, but will also be providing the app with images of themselves, through some social media platform such as Facebook or Instagram. The app then uses Azure’s Computer Vision API to generate weights for a set of tags (such as “soccer”, “music”, “outdoors), and indicates which events this user might be interested in. We use Wrld to display on a 3D interactive map events nearby, and allow users to sign up for existing events. The app uses SparkPost to send email notifications to users.

We built it using Ruby on Rails and Python, and it makes use of Microsoft's Azure Imaging API, Wrld, and SparkPost.

The Azure visual recognition API did not work with Ruby on Rails. We ended up having to call a Python subprocess from within Rails. We ran into trouble generating scores for each event for users because Rails doesn’t like arrays as model attributes.

We’re proud of successfully implementing the Wrld API as well as turning the Azure API output into ranking of events despite the trouble we ran into.

We learned a lot more about developing a project from start to finish, as well as using technologies that we were unfamiliar with.

Next, we’d like to be able to turn one-time events into longer-lasting connections by supporting functionality making an “Event” into a “Group.” 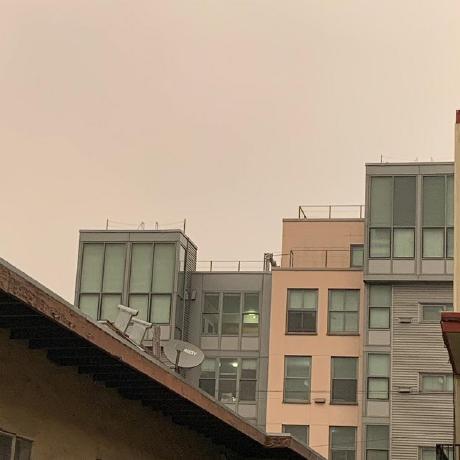