Application for matching users based on Spotify-based activity

Kickstart our project, creating a service to "intersect" user playlists, as well as a basic front-end that can access the service and view its results.

This is essentially three portions: database, server, and front-end.

Web app driven via React and Electron, allowing us to distribute to both a basic website as well as desktop applications. In the future, we hope to utilize this with React Native for iOS/Android development, but this was not yet developed at Hackathon.

See the README.md in the front_end/ of the repo for more details

We are using a MySQL database to store the Meetify user data. Currently, we are only storing the users' account IDs and the IDs or their Liked Songs for our "Playlist Intersection" functionality. This functionality is handled by a stored procedure in the database that takes two account IDs as inputs and outputs the IDs of ONLY the songs that are liked by both accounts.

With the progress made during the hackathon, Meetify is currently a bare-bones, functional prototype:

We used the MakeUC Hackathon as a great way to get a jump-start on our group's Senior Design project. The idea for our project started as an idea for a small personal project I wanted to do, but has now evolved into a large-scale project that my original idea is just a small part of. I listen to a lot of music, and love sharing music I’m into with others. When I meet someone new, one of the first topics of conversation is usually out music tastes. I had the idea to write some code to create an intersection of two people’s “Liked Songs” playlists on Spotify so that the people could see what songs they both liked in one playlist. Surprisingly, I was not able to find any service that already existed that could do playlist intersections, so I wanted to do it myself. I also enjoy using services that are already available that let you analyze your own Spotify data. Since the process for intersecting two playlists is not complicated enough to justify being a Senior Design project, my teammates and I came up with the idea to create a service that takes your Spotify data (like existing services already do using the Spotify API), and matches you with other people whos’ Spotify data shows similar characteristics. When users match, they will be given an intersection of their liked songs, as well as shown the music similarities that caused them to match. This would be a great way for people to find others who share the same tastes in music as they do! During the hackathon, we were able to implement the original idea for the project (intersecting playlists), but we will continue to develop the Meetify service as our Senior Design project. We will be adding a lot more features and functionality that will allow users to create accounts, match with each other based on their listening history (not just what songs are found in their "Liked Songs" playlist, view their similarities in Spotify data, chat features, etc. 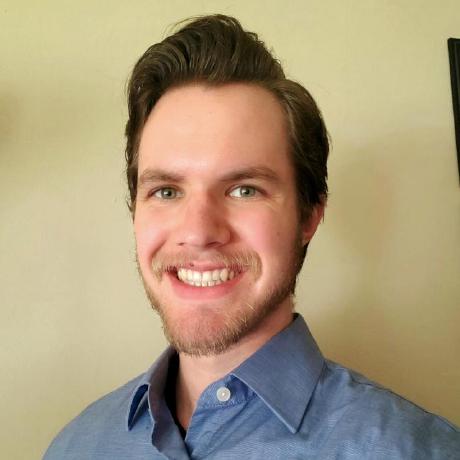 Our demo actually does not allow for using the UI to login yet. It uses two hard-coded, pre-logged-in users with 3 songs in common, as shown in the demo.

All items within the UI are currently functional (text fields, buttons, etc.), just not attached to any real functionality in the back-end. Feel free to reach out if there are any questions!