A promise of ÐApps and smart contracts has been that you could disrupt traditional business models, decentralising a system and cutting out middle-men. However, why would a consumer actually use a ÐApp over a centralised app? Despite it being really cool, decentralisation itself is not enough of an incentive. Users want an app that has a great UX and is cheaper than the alternative, and so far centralised apps have been fine at providing this. So what business model is ripe for disruption, and could a ÐApp provide those benefits (and could it get a good first version built in 36 hours)?

The Meetup.com app (among others) provides a way for users to create a local meet-up group, advertise it, and create events for people to join and discuss. However, to create and host the group you pay the central authority $14.99 a month. What if there was a way to eliminate this central authority?

We have created a user friendly mobile first decentralised version of meetup. We were inspired by blockparty and protea projects which use deposits to ensure attendance. We wanted to take that a step further by including groups which people could organise meetups inside. Allowing users to build up reputation among groups. Search both events and groups. Become a member of groups or join there own groups. We all dislike the way meetup a centralised platform extorts monthly fees to host a meetup and wanted to create an alternative where anyone could setup a meetup group for a one time gas cost. Also we wanted to focus on the mobile friendly design as we see this is where dApps often fall down.

We built it using React, truffle and drizzle. We also tried to integrate TheGraph for querying and indexing blockchain events enabling us to remove a lot of data stored in the contract. Saving gas cost.

Integrating it all together. A lot of challenges with TheGraph still very much under development but I think we helped them work through some kinks.

What's next for Meet-Up 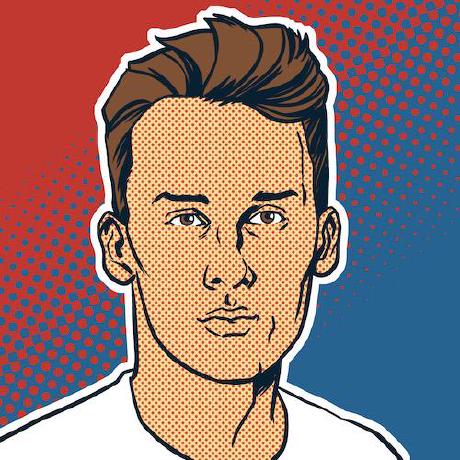