Recently, I came across a research paper on medGAN and realized the use of GANs in the healthcare sector. So far, GANs (Generative Adversarial Networks) have been used for generating synthetic EHR data in the US. I wondered and wondered and decided to try out this same method on images and it turned out to be a success! 🦾

This will be one of the most novel and foremost applications of GANs in the field of medical image synthesis and privacy protection. GANs, are infamous for their application in deepfakes and have led to heated debates surrounding privacy and theft concerns. I am glad that we could use the same technology for better purposes and thus establish the fact that, it is us humans, who are responsible for the proper usage of technology and that technology, in itself, is not inherently dangerous.

GANs, the mathematics behind them,

Application of this type of AI in the healthcare domain, ⚕️ 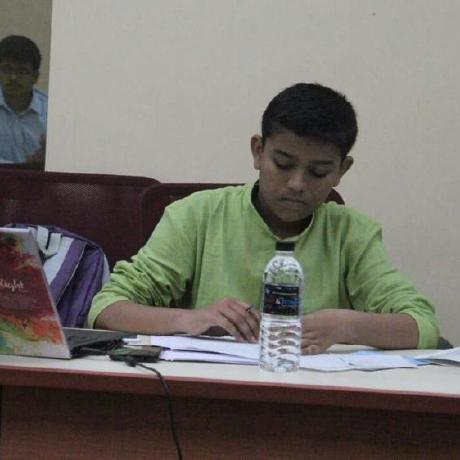